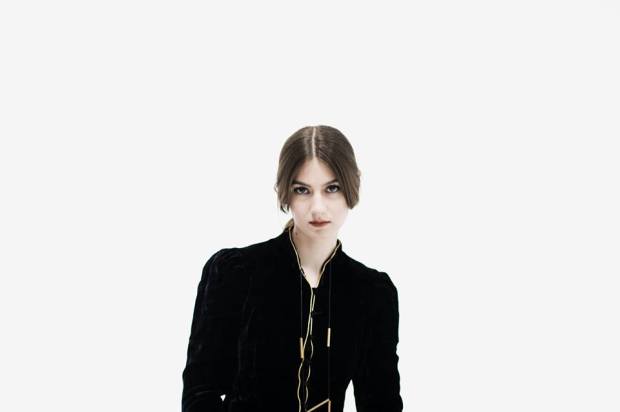 Natalie Mering, better known as the principal force behind indie-folk band Weyes Blood, creates music that would probably sound just as home in the ’60s as it does from a stage in 2014.

Earlier this month, Mering played Glasslands and her ethereal voice transported the crowd (or at least this writer) to a time when most likely had never even been born.

We had a chance to catch up with Mering, and she told us about how she came up with her stage name, her feelings about America in the age of the Michael Brown/Eric Garner non-indictments, how she first began playing with Jackie-O Motherfucker and Ariel Pink, and much more. 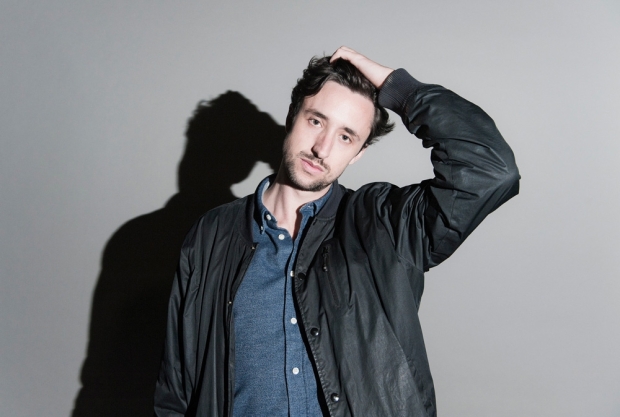 Tom Krell, better known by his stage name How to Dress Well, usually plays larger venues than Glasslands these days, but he took time out of his schedule to play one of the final shows at the soon-to-be-closed Williamsburg haunt. The Tuesday night (Dec. 16) concert brought Krell back to the place where he played one of his very first New York shows prior to the release of his debut album, Love Remains, in 2010.

Celebrity tattoo artist Romeo Lacoste, 25, seems to be doing pretty well for himself. He parties with Justin Bieber, he goes backstage at the hottest concerts, and he’s got a phone filled with the contacts of the world’s biggest stars.

After growing up in Montreal and Florida, Lacoste headed to California in 2010 to further his career as a tattoo artist. By 2013, Lacoste landed a primetime spot on the third season of Oxygen’s Best Ink. And since then, he has experienced the kind of meteoric career rise that most attain only in their dreams.