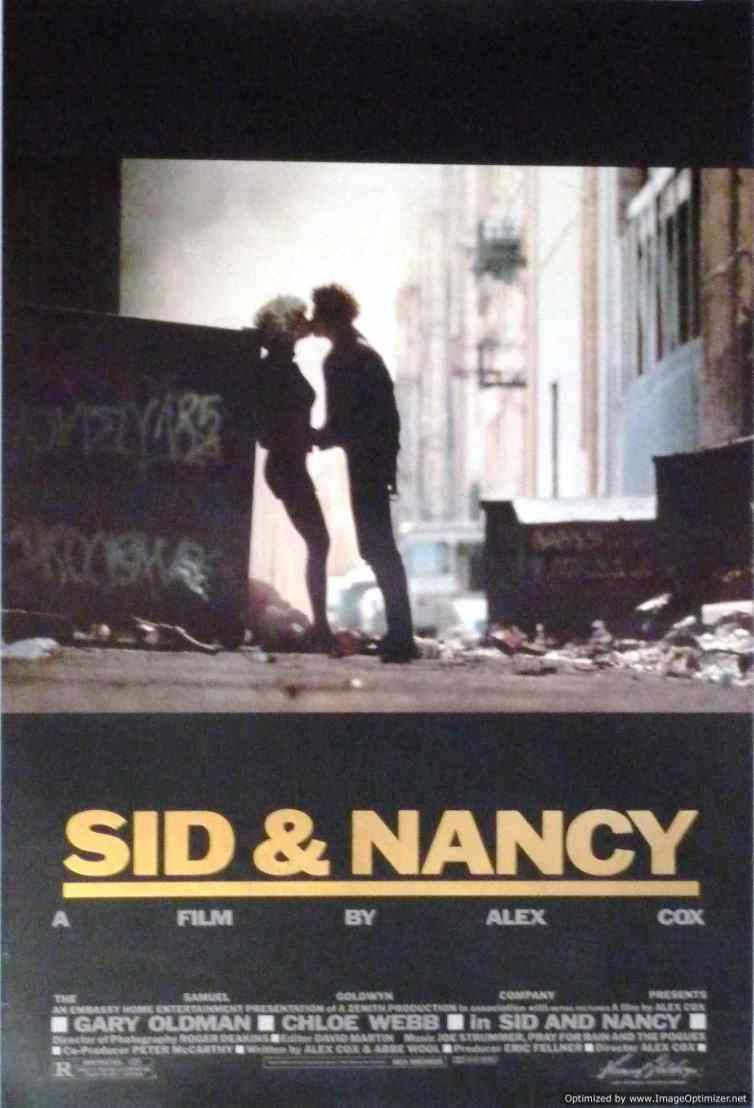 Much of this movie feels like someone is standing next to you screaming in your ear. And I mean that in the very best way possible. I am frightened to see people acting this way in front of my eyes. It’s something I can’t comprehend. It’s something foreign and abrasive. But so much energy! I want to jump into the crowd and thrash around, throwing out my elbows and socking someone in the face, blood billowing into the air like a cloud above the spitting mass, writhing together like a thousand dying… octopuses.

It isn’t often to come across a new feeling within a film. Normally when you watch a movie you may feel some measure of happiness or sadness or thoughtfulness or pity or any other number of things. But this was Energy! Power! Pure exhilaration! The power of the time and the performers. Blood is flying across the stage and people are getting beaten half to death, and we stand in the audience screaming, ‘YEAH!”

It’s kind of crazy to think this movie was made in 1986, just eight years after Nancy was stabbed to death by Sid. Back when they were Actual People. Now, Sid & Nancy are mythic figures of a bygone era. It doesn’t matter if it was 28 years ago or 88, it’s all B.M.T. – Before My Time. It’s that interesting place where everything seems like it happened in exactly the same period of time. Did you know the week after Washington crossed the Delaware Obama fist-bumped Jackie Robinson? I’m pretty sure it was around that time anyway. Well, it was BMT at least.