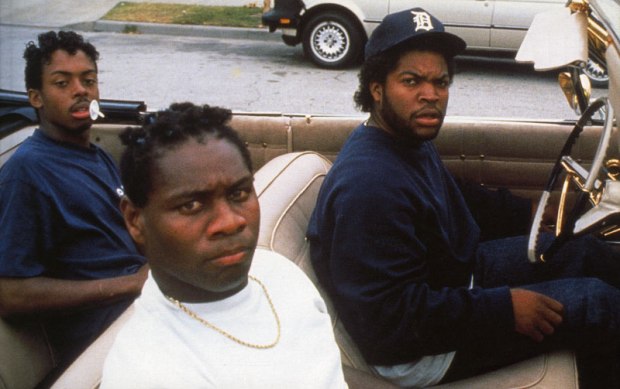 It’s easy to take a look at my iTunes and stereotype me as a typical white country-boy with delusions of the ghetto. Whether it’s the frequency of seeing artists with “Young” in the name (Young Thug, Young Gangsta, Young Jeezy, Young Dro, Young Roddy) or the overwhelming prevalence of ebonics in the song titles (“Mo Money Mo Problems,” “Ova Da Wudz,” “Workin Em”) or perhaps it’s just the effortlessness at finding numerals in the album titles (Dedication 2, Thug Motivation 103: Hustlerz Ambition, Hunger for More 2, Only Built 4 Cuban Linx), it’s clear I have a deep well of interest in hip-hop culture and music.

Hey, I’m all for ponderous, overwrought films that slowly sink under the weight of their own monotony as much as the next perpetually hungover, country raised, hipster film addict, but there does come a point – perhaps sometime between the third and fourth checking of the film’s progress – that you think to yourself, “Self. This is an incredibly boring movie. Why do I continue to torture myself?”

And, of course, you may start a tennis match conversation with your own consciousness –

“There’s not much left, and it got really good reviews.”

It’s a laborious thing to argue with oneself, and doubly so when half of the mental arguers seem to be suicidal; it is not an endeavor that should be undertaken lightly.

Girls, we hardly knew ya. You had a beautiful two season run. A beautiful collection of awkward stories and mid-20s confusion and apathy and interest in all the right places.

And, sadly, at this time we ring the bell – the death knell that is. Girls, season three, has officially “jumped the shark.” Feel free to cry or whine or beg or steal. Feel free to gloss over the weaknesses of this season. Feel free to deny and curse and shout and stand up bellowing, “No! Girls is still a great show! Season three was the best yet! I can’t wait for next season.”

END_OF_DOCUMENT_TOKEN_TO_BE_REPLACED 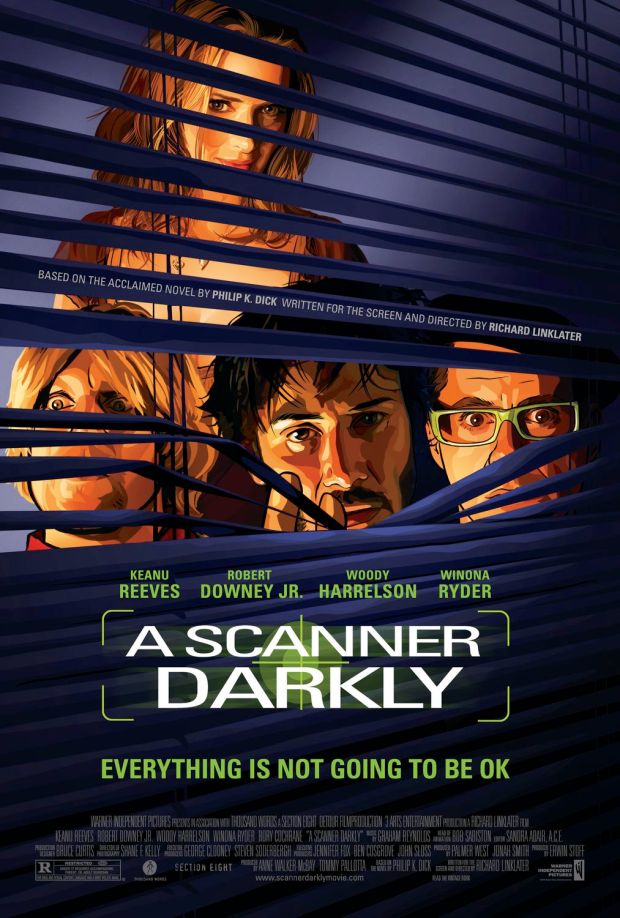 Fear and Loathing? The good kind of insane paranoid cinematic adventure. A Scanner Darkly? Much more tedious. Druggies do love spastically talking until they fall asleep or fall into their next drug induced stupor, and while it can be entertaining for a while to watch someone unhinged from reality, it does get to be a bit grating. These people need too much care and attention and constant babying – which I thoroughly detest. I don’t want to have to baby a person who isn’t a baby or an invalid or elderly or having any good reason for needing to be babied.

We’re not necessarily even talking about just drug users who find themselves in the midst of a bad trip or partiers who find themselves retching up their dinner into a back alleyway corner or, if they’re lucky, a toilet. Let’s also throw those perennial “needy” people into the mix. The people who just can’t seem to function without your help.

END_OF_DOCUMENT_TOKEN_TO_BE_REPLACED

Hey, alright alright alright – I admit it. I am human and I have needs and sometimes those needs entail watching a goofy fucking movie with a juiced up, plastique Sly Stallone and a similarly veiny Arnold. Every once in a while it feels good to watch something completely formulaic;  you get the groan inducing one liners, the ludicrous plot lines and characters, and  the insane coincidences that only happen in films and in these kinds of films in particular. Shitty films, but, hey, it gives your life a little perspective, right?

END_OF_DOCUMENT_TOKEN_TO_BE_REPLACED 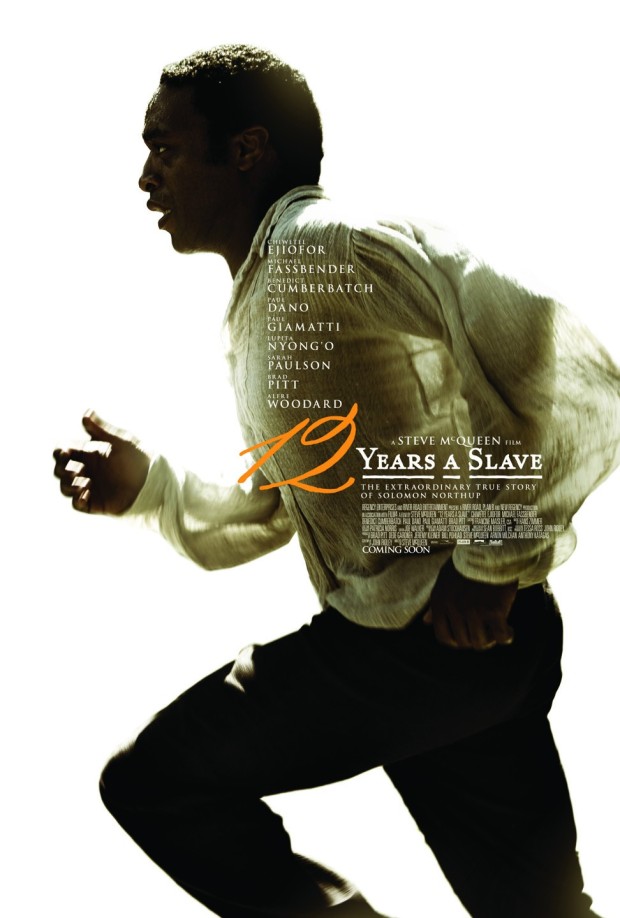 So, I realized what is wrong with America today. I know, I know, that sounds like a terribly arrogant foolish stupid thing to say, and I don’t disagree with you about that.

But I stand by what I said anyway! Today I was reminded of the terrible, terrible people who inhabit this grand land of sweeping plains, vast meadows, cavernous caverns, mountainous mountains, and valley-ous valleys. Ohhhh sayy can youuu seeeeeeee byy theeee dawwwwwnnssss earrrrrlyyyyyyyy liggghhhhhhhhhhhhht.

END_OF_DOCUMENT_TOKEN_TO_BE_REPLACED 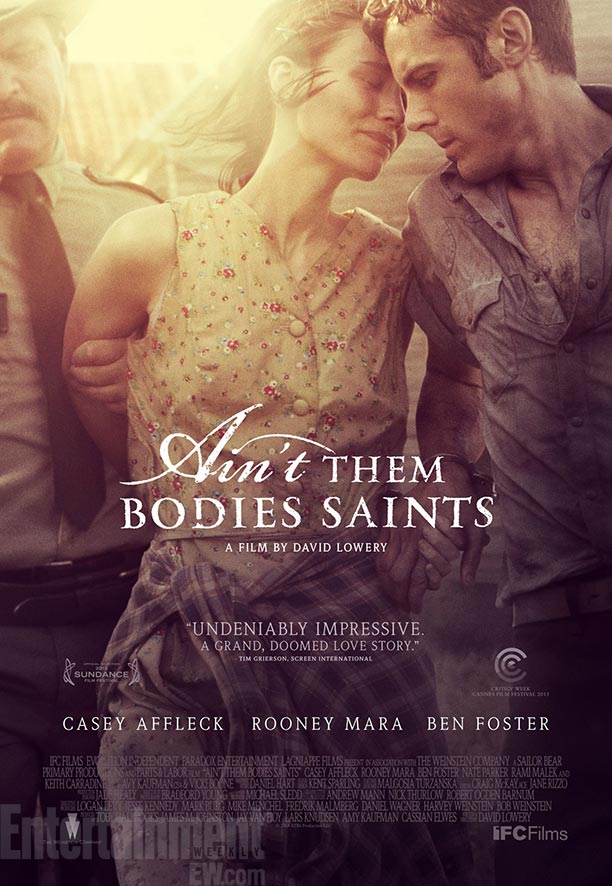 I love this title. Ain’t Them Bodies Saints. Definitely takes the prize for “Best Film Title of 2013,” so congrats for that.

I always have to make a decision which film poster to use when for my posting. Sometimes I use a foreign poster, sometimes I use the alternate poster, sometimes a fan-made poster or even the DVD release poster. I like a poster that conveys a particular message about a film. It’s not as important in the alternate posters (which usually are abstract art pieces which may be indecipherable if you haven’t seen the film), but it’s a necessary requirement for most films.

END_OF_DOCUMENT_TOKEN_TO_BE_REPLACED

Now this was a tough one to grade. On the one hand, some of the most painfully awkward hilarious moments ever devised are contained within this film, but on the other hand, the ending is absolutely bizarre. And no, not bizarre in a funny way or an inventive way or in a way that is remotely a positive. No, it’s bizarre because it’s a complete sell-out. Afternoon Delight spends the entire film telling us the main character is insane, then completely reverses its position. Well, not actually insane, but insane in the manner that makes for an traumatically awkward (but also interesting) film.

This woman single-handedly destroys her community, the relationship between two of her friends, and her own marriage. And then after all of the insane actions by this woman (which I should add are frequently very funny) the film decides to go all Hollywood and wrap everything up neatly  and bring her marriage back together.

END_OF_DOCUMENT_TOKEN_TO_BE_REPLACED 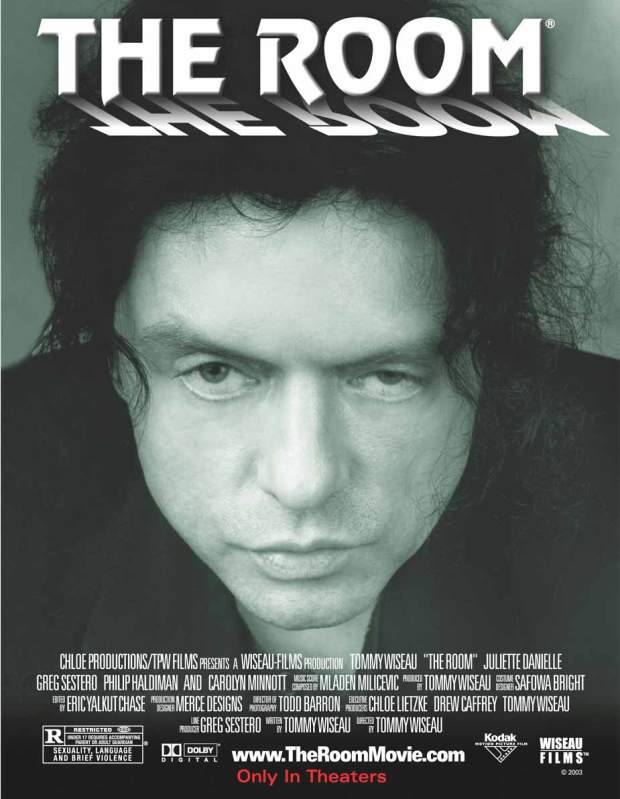 My favorite aspect of the film is Tommy Wiseau’s constant creepy child laugh that emits from his mouth with the almost clock-like regularity. This dude finds everything funny. He enters the room and sees his friends – “Hehehehe.” He says goodbye to someone – “Hehehehehe.” He finds out his girlfriend is cheating on him with his best friend – “Hehehehe.” Well, maybe I’m not remembering that last part completely correctly because there was a very small period of time between when he learns the truth about his whore of a lover and when he blows a hole through his skull with the fun end of a handgun.

END_OF_DOCUMENT_TOKEN_TO_BE_REPLACED

Wong Kar-wai movies (well pretty much every beautifully exotic foreign film too, I guess) offer great incentives to get out of the country and head back to strange lands on the opposite side of the Earth. The brilliant lights and colors and sounds of Hong Kong blend together with stunning women and sweeping operatic scores and mafioso and it’s easy to imagine myself standing in the rain in the middle of a bustling unusual city crying and begging my former girlfriend or wife or love or lover to come down from her apartment so we can talk and repair the broken strands of Us. There’s almost always a scene in the heavy rain in these movies, but I’ve never cared strongly enough about a disintegrated relationship to stand outside and beg for a small glimpse of her formerly familiar eyes, so it’s odd I would imagine myself doing it in Asia.

I told one of my ex-girlfriends, “No one’s going to love you more than I do,” (I was listening to a lot of Band of Horses at the time) and, of course, at that time, in that room, with us on her bed and her mouth spilling out the words that were cutting us apart, sure, I believed it. She, on the other hand, instantly saw through my bullshit, and simply laughed. Not in a mean way like she was making fun of me, no, but in a way that signified she knew she had more knowledge of the situation and that she knew she was the most mature person in the room and the one required to make the decision that must be made. She wasn’t mad at me, if anything she felt sorry for me. She felt sorry I was older than her and a whole lot more emotionally stunted.