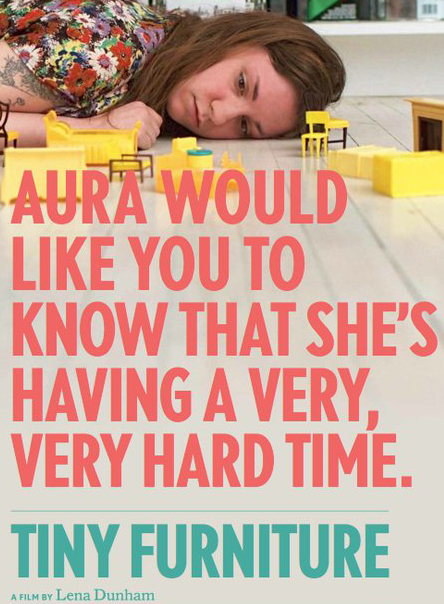 “Pressure and time. That’s all it takes really, pressure and time.” Red, from The Shawshank Redemption, was referring to Geology – the study of the Earth and the changes that act upon it and also one of Andy Defresne’s favorite pastimes. Pressure and time and a rock can be transformed, transfigured into something else – maybe something more, maybe something less, but always something different.  The life of a human is that of applied pressure and a constant ticking of the clock. We slip in and out of fantastical realms as the Buzz of the alarm steadily announces its presence. “Wake Up. Wake Up. Wake Up. Wake Up,” it whispers again and again, annoyingly consistent. The volume of the irritation increases, but we learn to tune out the noise and delay, delay, delay until finally opening our eyes, squinting, rubbing out the night crust and misplaced eyelashes, only to discover the day has already passed. Our lives have slipped on by. We chose the comfort of our womb-like beds and deferred something slightly disagreeable. We slept through the Buzz of life, but there’s no escape from the pressure. It can be delayed, postponed, or rerouted, but the pressure grows unrelentingly. The pressure will be released, violently if need be, and no amount of walking through life zombified and unconscious will relinquish its hold.

Americans are well versed in the quarter life crisis through its cinematic representation in films such as (500) Days of Summer, The Graduate, High Fidelity, Garden State, and in Lena Durham’s Tiny Furniture and the televisedGirls. We know all about midlife crises after following Kevin Spacey’s unraveling life in American Beauty. We watched Bill Murray get lost and (reasonably) found in Lost in Translation. There doesn’t seem to be much information, cinematically or otherwise, about an “elder crisis.” I guess by a certain age there are more pressing problems to worry about than existentially questioning what you will do for the rest of your life. From a certain perspective, it may be comforting to get to a point where being alive, simply being awake, is reason enough to be happy. The nights are the worst; the nights when you lay down to sleep and you wonder whether you will see the sun again. Every morning must feel like a rebirth, a return to life, a banishment of the darkness for a few more precious hours. It takes you a bit longer to get out of bed, okay, a lot longer, but the sun never seems as beautiful as it does when you aren’t sure you will see it again. What’s on the agenda for today? Life. Living. Existence. Tonight, the same as every night now, you will watch the sun descend and retract its heat and light from the Earth. You sing yourself to sleep with songs of its temporariness, with the hope that your heart will beat for at least one more day and you’ll awake to the kiss of the sun gently caressing warmth back into your bones.

A desire to simply – live – without a notion for things like money, careers, or futures, is an alluring concept. A return to the purest pursuits of life: eating, sleeping, and fucking. Animalistic survival. To quote a common philosophical question, “from a certain perspective, wouldn’t nuclear war be interesting?” A return to life completely focused on the here and now. With most of the world’s population dead or dying a select few wander the Earth in the pursuit of food and without regard to former social hierarchies. Sounds like the tagline to a post-apocalyptic Jerry Bruckheimer film. Don’t get me wrong, I’m not advocating for global destruction or mass genocide, nor do I want them, but the simple idea of living in the present with a completely changed set of societal rules is intriguing to think about. Living in the present is the only option. There will be no planning for the distant future and looking to the past for reassurances will prove to be a fruitless exercise. The past is gone and unrelatable to the barren wasteland of today. There is only today. There is only the present. There is only the Now.

But let’s not get too ahead of ourselves just yet. 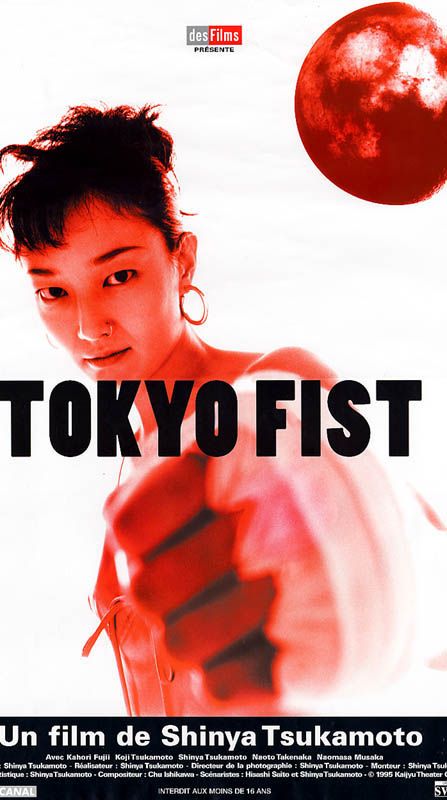 Pressure and time. Those are the only components required for change. Japanese auteur Shinya Tsukamoto is a perpetual examiner of transfigurative change in films such as Tokyo Fist and Tetsuo: The Iron Man. These are jarring, disruptively violent changes and the stylistic assault forces the viewer to submit to its whims. A harsh electronic score frantically joins an attack on the senses. The mild mannered, “salary-man” protagonist in Tokyo Fist, played by director Tsukamoto, becomes obsessed with competitive fighting after losing his girlfriend to a boxer. The meek, tired suit and tie office worker becomes a raging machine with a singular focus on destroying his rival. Meanwhile, his girlfriend is going through her own transformation. Her rebellion against her husband, her former lifestyle, and the pressures of modern Japanese society spread to self-modification that borders on mutilation. She progresses from piercing her own ears with heated nails to driving metallic rods through her arms and thighs. Tattoos snake around her upper arm, and, in a particularly cringe-inducing scene, she uses a safety pin to pierce her nipple.

A similar transformation occurs in Tsukamoto’s Tetsuo: The Iron Man as the salary-man protagonist begins a bizarre change into a rusted metallic machine. By the time his girlfriend is eviscerated by the phallic drill bit that has sprouted from his groin, he is nearly unrecognizable as a human. He is a walking junk yard, propelled forward by the utter confusion and horror at his predicament.

In Tsukamoto’s films, the pressure of a highly regulated, intensely conformist modern society causes the characters to metamorphosize radically. Time is a minimal factor in his films (as well as most films); instead, the pressure is ratcheted to unbearable levels and a change must be facilitated. For those of us in the real world, time and pressure both play integral parts in shaping our lives, but we have only control over one. Time rolls onward; without prejudice, without compassion, without cruelty. Time does not discriminate and give twenty hours in a day to one and twenty-eight hours to another. It simply continues onward. It began before we know it began and it will continue longer than we know it will continue. It simply is.

Possibly, but I remain skeptical. It seems to be a naturally humanistic, mammalian characteristic to want something more than your neighbor, which also seems to be why Communism, while theoretically interesting, has never worked as well in execution as during the pre-planning stages. People, inherently, cannot accept a stagnated society, a society in which everyone receives an equal share (of course, to the best of my knowledge, it could be argued this has never actually happened because throughout history the attempts at creating Communistic societies have always devolved into this group over here having more than that group over there. Why should one fight for Communism, for an equal partnership with your fellow citizens when there are still some members of the population with more money, land, respect, power, etc.?).

I’m not arguing for a jump into Communism, and I’m not arguing in support of burning your worldly possessions and living in a cave for the rest of your life. Well, you can do that if you want, but I won’t be joining you, sorry. No, I’m simply letting my mind entertain itself for a while so I can escape from my own pressurized capsule for a few minutes. I’ve taken up enough of your time though, and it’s time for you to face your own pressures.

The black clocked man crosses the room in three swift, soundless steps. He bends over the lump in the middle of the bed and opens a gaping, toothless mouth as he licks his weathered lips.